Glasgow is considered to be the most important climate summit since the Paris Agreement. Nevertheless, the agreements concluded at COP26 are not sufficient to keep global warming within the acceptable limits of 1.5°C. With the current agreement between the 197 countries, we are unfortunately heading for global warming of 2.4°C and this despite the global consequences involved in global warming.

One bright spot is the fact that for the first time, there is talk of an end to coal and fossil fuels. Despite a watered-down final agreement, this may be seen as an historic milestone. This decision will also push the construction industry towards greater sustainability.

After the climate summit, every country must take action. The Belgian negotiators, however, left for the climate conference without any agreement on the climate objectives between our country’s different government bodies. Europe, however, has set ambitious targets in the European climate package with a reduction in greenhouse gas emissions of at least 55 percent and carbon neutrality by 2050.

For Belgium, this means a 47% reduction in greenhouse gases by 2030. The allocation formula of these aims will continue to stimulate debate between the different regions and our country’s federal government.

The Brussels-Capital Region has increased its aim of reducing greenhouse gas emissions by at least 40 percent by 2030. Since 2015, the Brussels-Capital Region has applied strict standards for the construction sector and was therefore the first region in our country to impose (near-)zero energy construction. The strictest requirements were imposed at the time for new-builds, while Brussels does, of course, have a great many existing buildings. That is why the “Renolution” renovation strategy is now being rolled out to tackle the existing energy-consuming buildings in a sustainable and circular manner.

Flanders is also considering a strategy such as this: a renovation obligation in the event of a transfer of ownership of buildings as well as the end of gas connections for new-builds. Nevertheless, the Flemish region did demonstrate a lack of ambition at the start of the climate summit in Glasgow and there was no question of a common Belgian vision. The Flemish aim to limit emissions to 40% by 2030 is clearly also below the European targets.

Wallonia is more ambitious and is proposing a reduction of 55% but does not yet have any specific measures that should put this into practice. The region was, however, severely affected by the consequences of climate change last summer. Here, too, a far-reaching renovation strategy is under consideration.

Time is running out for making short-term progress and combatting climate change. If China and the United States can work together, there may still be hope for our country’s different government bodies. 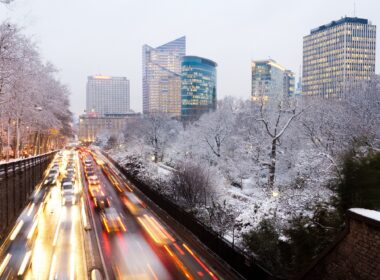 ORI highlights the role of consultancy and engineering firms in Brussels 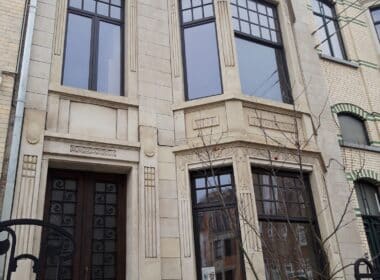 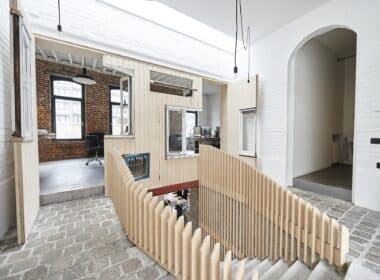 With the support of Brussels Environment